One of the tasks that are included in the European project Erasmus+ which is realized in our school is the completion of questionnaires regarding the fairy tales which is the title of the program.

Parents and children were asked to answer relevant questions and the results, after careful analysis, are the following:

For a sample of 169 pupils,82 of whom are boys and 87 are girls it has been proven that children either read fairy tales or listen to fairy tales from their parents. 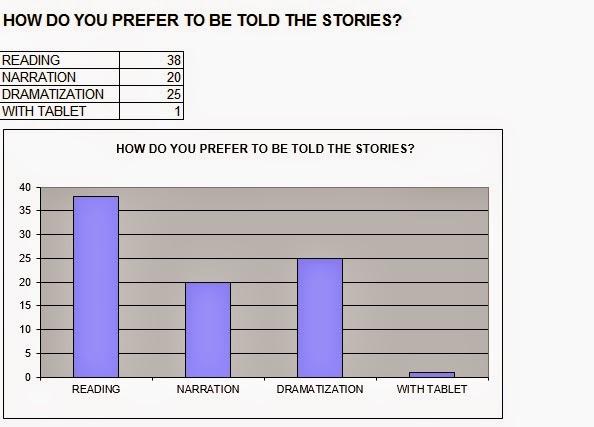 The most preferable way of listening to stories is reading, closely followed by narration and dramatization of the story. A negligible percentage, though, prefers the use of a computer or a tablet.

As far as the fairy tales or the stories the children prefer to listen to, the leading position is held by the fables of Aesop. Classical stories like " The three pigs" and "The seven goats and the bad wolf" follow with a percentage of 40% , whereas not few kids choose Modern Literature stories. At lower percentages, are selected stories from the Greek Mythology, stories made up by their parents or personal experiences narrated by people from their immediate environment. Finally, a minimal percentage prefers other kinds of stories like religious ones and foreign children literature. 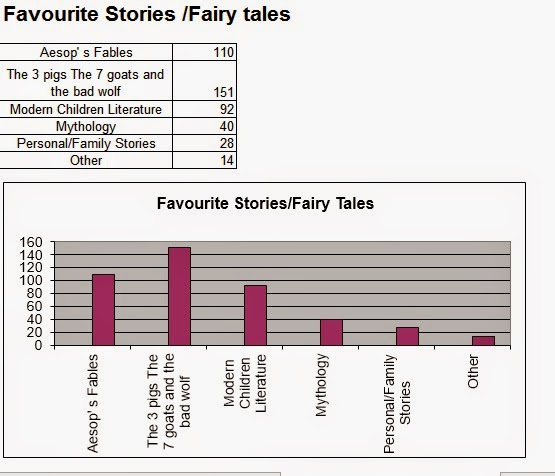 What almost all the children agree on, is the end the stories they would love to have. The most popular answer was that of a happy and merry end. 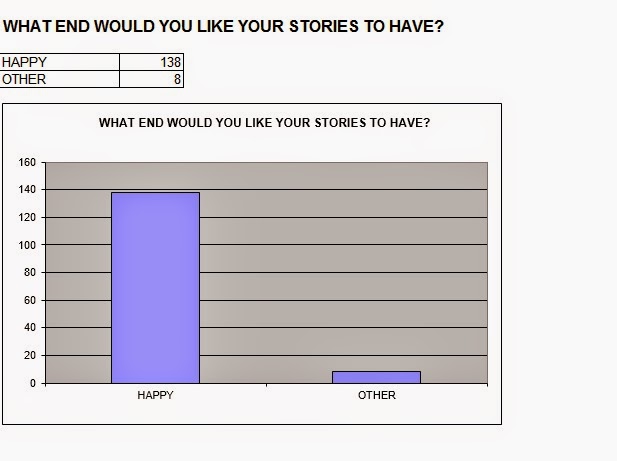 Similarly interesting is the analysis of the results of the questionnaires answered by the parents of the pupils of our school. The sample referred to 148 parents, 20 of whom were fathers and 128 were mothers. It is worth mentioning the educational level of the parents. The largest number have completed the basic education required ,followed with a small difference by those who continued their studies at a Technological School or a Private College, whereas the smallest number belongs to University graduates. 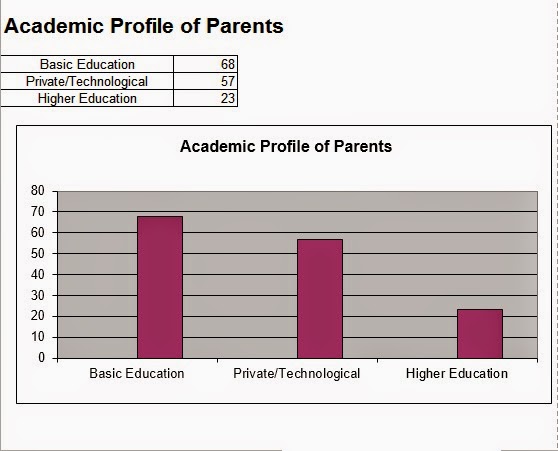 What is encouraging though, is that a smashing majority of the parents read or narrate stories to their kids mainly at younger ages, as older children could read a story themselves if they wish. A small number of the parents dramatize the stories and an even smaller number (mainly University graduates) resort to new technology (tablet, PC) for this purpose. 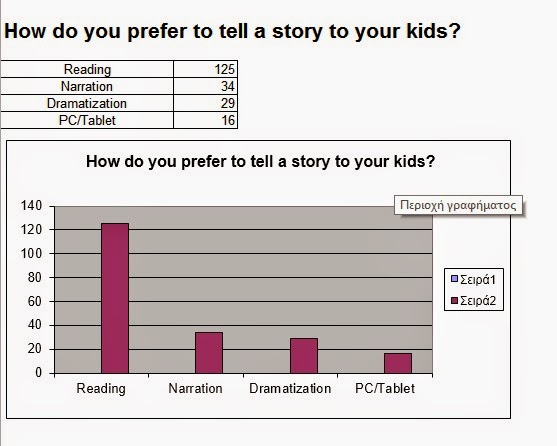 Except for two cases of parents who consider it useless to read or narrate stories to their children because they believe that stories have nothing important to offer, all the others find that dealing with storytelling contributes effectively to the socialization, the mental balance, the entertainment, the calmness and relaxation of their kids. In their opinion, through, reading or narrating stories imagination is stimulated, critical ability is developed, the relationship of the members of the family is reinforced and they stand as the unique opportunity to pass to their children messages and moral elements that will help to the sculpting of their character. For this reason, more emphasis is given to the moral issues, the identity of the characters and the magic of a story without ignoring of course, the mystery that might probably hide between the lines of a story, the historic facts and tradition.

To sum up, forming a general picture of the results of the questionnaires, both pupils and parents resort either to the reading or the narration of stories or fairy tales at all ages in Primary Education, considering it a way to be able to touch issues of everyday life, to learn, to analyze, to be puzzled and to be taught by them. 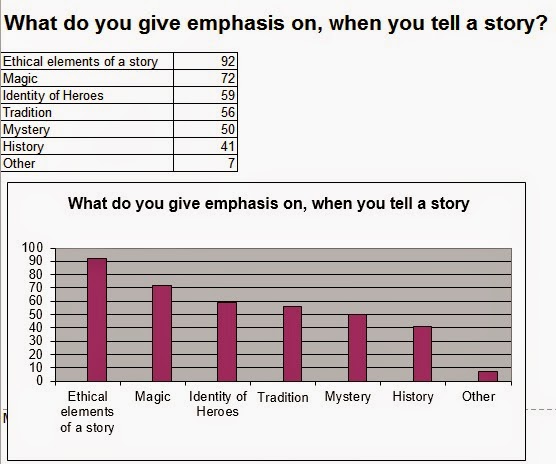 Cinderella then and now: Discovering values